Vocational skills have always been a part of the unorganized sector in India. Today, there is an increasing focus on skill development as it is rightly being perceived as an agency of social transformation. Seraphim is making every effort to ensure that the Indian Government makes skill training a fundamental right. 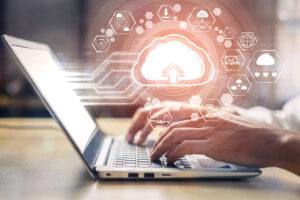 The Information Technology (IT) industry in India is one of the fastest growing industries. The Indian IT industry has built up valuable brand equity for itself in the global markets. The IT industry in India comprises software industry and Information Technology Enabled Services (ITES), which also includes the Business Process Outsourcing (BPO) industry. India is considered as a pioneer in software development and a favorite destination for IT-enabled services. 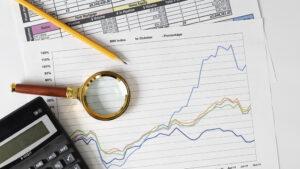 The Indian banking sector is the lifeline of the nation and its people. Banking has helped in developing the vital sectors of the economy and has ushered in a new dawn of progress on the Indian horizon. The sector has translated the hopes and aspirations of millions of people into reality. But to do so, it had to control miles and miles of difficult terrain, suffer the indignities of foreign rule and the pangs of partition. Today, Indian banks can confidently compete with modern banks of the world.

The banking and financial system of the country plays a substantial role in promoting the long-term growth of the economy. The major segments of the industry are Banking, Insurance and Mutual Funds. The banking and insurance sector contributed to 6% of GDP during the year end in 2008. The sector’s contribution to GDP during the period 2001 to 2008 has grown at a CAGR of 11.5% in real terms. 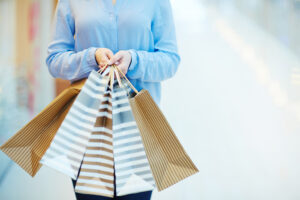 The retail industry–one of the fastest changing and vibrant industries in the world, has contributed to the economic growth of many countries. The term ‘retail’ is derived from the French word retailer which means ‘to cut a piece off’ or ‘to break bulk.’ Retailing is a vital part of the business industry that involves selling products and services to consumers for their individual or family usage. Retailing can also be defined as the timely delivery of goods demanded by consumers at an affordable and competitive price. It is a vertical and people-oriented business industry.

Retail business in India boomed in the 80’s and within a short span of time, it has been rated as the fifth-most attractive, emerging retail market in the world. The Indian retail sector which accounts for over 10% of the country’s GDP and around 8% of employment, is expected to grow at a compound rate of 30% over the next five years.

The banking and financial system of the country plays a substantial role in promoting the long-term growth of the economy. The major segments of the industry are Banking, Insurance and Mutual Funds. The banking and insurance sector contributed to 6% of GDP during the year end in 2008. The sector’s contribution to GDP during the period 2001 to 2008 has grown at a CAGR of 11.5% in real terms. 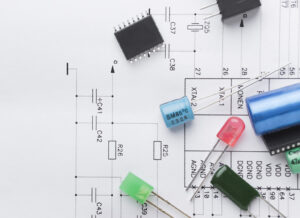 The Indian electronics and hardware industry is expected to witness a growth of more than 10% and reach $112-130 billion by 2018, according to an ASSOCHAM-EY study. The study titled ‘Turning the Make in India Dream into a Reality for Electronics and Hardware Industry’ sees the industry growing at a CAGR of 13%-16% during 2013-18. 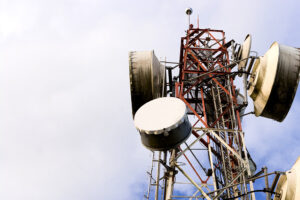 The Indian telecom industry has emerged as one of the greatest economic success stories. It has become the second largest and fastest growing market, registering a consistent overall growth rate of more than 35% over the past decade.

Further, the annual mobile handset sales are expected to cross the 200 million units mark this year which goes to show that India is fast becoming a manufacturing hub for telecom infrastructure equipment.

With m-governance, m-commerce, m-education, m-health, online shopping, m-gaming, m2m communications and many such new innovations, the telecom industry is set to increasingly permeate the lives of common Indians in the coming years. This dynamic sector employs close to 2.8 million people directly and almost another 7 million individuals indirectly, making it one of the largest employment generating sectors in the country. 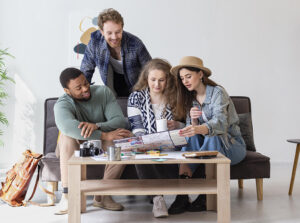 The Indian tourism and hospitality industry has materialised as one of the key drivers of growth among the service sectors in India. It contributes to 6.23% to the national GDP and 8.78% of the total employment in the country. Constant transformation, functional growth and improving standards have gained the hospitality industry approval all over the world.

We conduct training programs and workshops on the following topics: